He showed me the paper he had with information about the free drugs provided by the company. 30 free 5 mg pills. Or 3 free 20 mg pills. But when he brought the 30 x 5 mg pill prescription with him to the pharmacy, they tried to charge him $250. He didn’t have the money.

He came back, and scrambled through his pockets, looking for the original sheet of paper with the drug promotion.

He was a man of limited literacy, and showed me the papers as he shuffled through them, looking for the advertisement.

“Ask your doctor about Cialis.”

Sure enough, 5 mg should have gotten him 30 pills for free, the pharmacy had messed up (on purpose?).

But seeing the content of his daily life in his pockets got me thinking:

How’s he going to pay the fine for his public drunkenness?  I mean really. The man has no money. Why ask him to pay?  He’ll end up in jail for not paying his fines. Why are the poorest people asked to pay the biggest fines? While the most powerful people do the exact same things and pay nothing? I’ve seen tons of public drunkenness in life, spilling out of parties and bars and into the streets. Parades and ball games. Even fund raisers and charity galas. So much public drunkenness. Especially in college and med school.  My God, in college, everyone would have to pay fines, as folks stumbled back to their dorm rooms and apartments, drunk and stoned. But then again, they were on their way to their rooms to hide their drunkenness in. Maybe public drunkenness only counts as a crime when you have no home to go to to hide it? Maybe the real fine is for not having a home to hide your drunkenness in?

What would happen if we did arrest and fine college students who were publicly drunk, even en route back to their dorm rooms? Would we be able to actually hold college students to the same standards we set for my patients? Their parents wouldn’t like it. They would fight. Would probably threaten college authorities. Maybe the college rankings would go down in the US News and World Report, if parents were afraid their kids would be arrested for public drunkenness, and get misdemeanors on their criminal record, they would be hesitant to send their kids there, even if they were accepted, and the acceptance to attendance ratio would change, lowering the college’s rank. And that’s a real fear. For both the university and the parents. Public drunkenness charges can stick. There was a neurosurgery resident who got a misdemeanor for public drunkenness on the night of his match, and had issues with hospital accreditation afterwards. Some college kids might drink less if they knew they would have to pay $500 for being in public drunk, or might have a hard time becoming a doctor. Less public drunkenness might mean less drinking. And since alcohol and rape are linked, would mean less sexual violence. 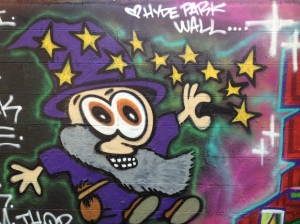 Voila!  A potential solution for our national epidemic of alcohol-fueled sexual violence on college campuses. Hold college students responsible for being drunk in public. The law is there. Enforce it. The threat of $500 and a misdemeanor may decrease public drunkenness, alcohol consumption, and rape.

Crazy thought, that: hold college students responsible for illegal behavior, and make them pay the same penalties for the same rules governing society that my patients are held responsible for. And see if the world improves.

A related thought: if mandatory minimums for marijuana possession were applied to the people I knew in college, and they were subjected to random frisking by campus police, a good number would likely be in prison to this day.

And so there you have it: privilege, poverty and injustice, in the contents of one Cialis-seeking man’s pockets. 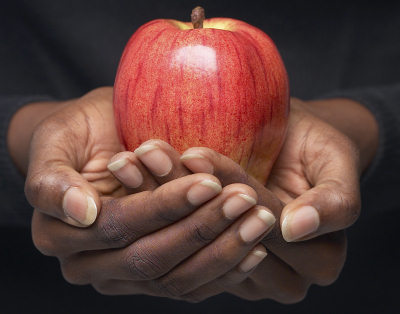 Transforming From a Sick Care to a Health Care System Read more about this blog here
Kohar Jones, MD
Follow Prevention Not Prescription on WordPress.com